The Camp Lejeune Justice Act of 2022

In August 2022, President Biden signed the “Honoring Our PACT Act” into law. This act will allow over five million veterans to seek proper health care, benefits and recovery opportunities. This Act also includes the “Camp Lejeune Justice Act of 2022.”

Established in 1942, Camp Lejeune is a Marine Corps Base located in Jacksonville, North Carolina. The United States military training facility consists of 14 miles of beaches, which is essential for assault training and fast deploys out of their two deep-water ports, Wilmington and Morehead City. Four decades later, the Marine Corps identified volatile organic compounds (VOCs) within the base’s drinking water. These were found in two of the eight water treatment plants found on base. 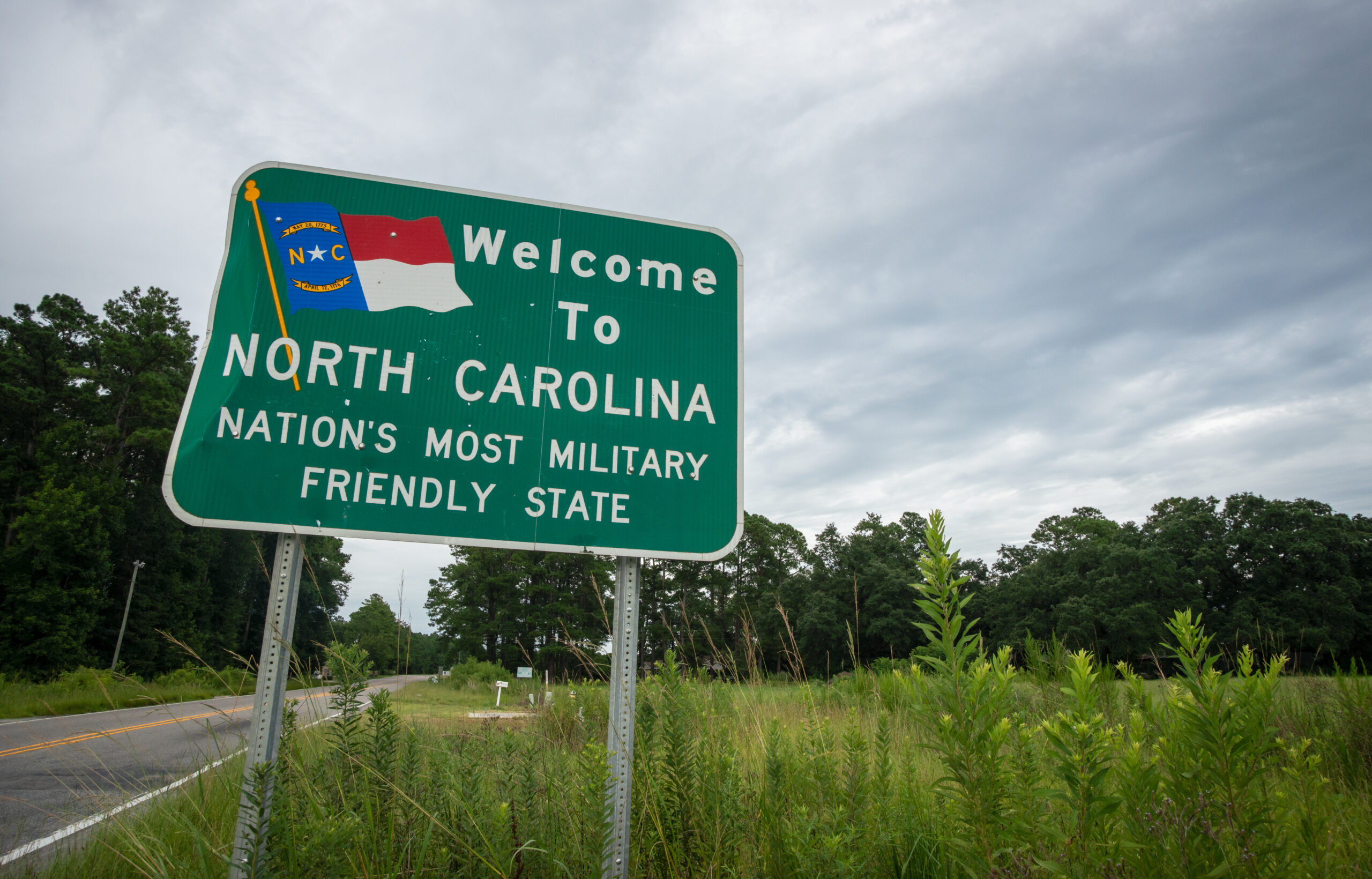 Who was Affected at Camp Lejeune?

An estimated 500,000 individuals were exposed to the contaminants in the Camp Lejeune drinking water. It’s expected that these 500,000 individuals were exposed over a period of 30 years. The North Carolina base included both active military and civilian residents, all whom may have been within contamination’s reach. Some of the deadly chemicals found in the drinking water include Trichloroethylene, Tetrachloroethylene, Vinyl Chloride and Benzene.

With an expected 500,000 individuals at risk of exposure, what consequences can these individuals expect to endure? According to a recent report, the chemical levels in the Camp Lejeune drinking water recorded levels at 280 times higher than what’s expected for safe consumption. The U.S. Environmental Protection Agency has Trichloroethylene (TCE), a chemical found in the Camp Lejeune drinking water, on their list of carcinogen-causing chemicals since 2011. The EPA further states that no more than 5 parts per billion can be found in potable water. The hospitals found on base recorded having drinking water with 1,400 parts per billion in 1982. With this water being consumed, some individuals suffered through medical difficulties like Adult Leukemia and Scleroderma. Other diseases caused by the drinking water include:

Who is Covered in the Camp Lejeune Justice Act of 2022?

With so many potentially affected individuals out there, it’s important to understand who is eligible to file a Camp Lejeune claim. Since there were both military staff and civilians on base, the two can certainly apply if they’ve been impacted while on base. The Camp Lejeune Justice Act covers these individuals if they lived or worked on base from 1953-1987 for at least 30 days. Claimants are allowed to file if they meet the criteria, even if the list of associated conditions from the contaminated water aren’t pertinent to the claimant. An additional benefit is that primary caretakers, spouses and children of the impacted can also seek for losses and damages. The deadline for these claimants to file is on August 24th 2024.

What is a Camp Lejeune Lawsuit?

In short, the lawsuit allows the ability to sue the U.S. Government for damages incurred from the Camp Lejeune water contamination. On August 10, 2022, Biden signed the PACT ACT into law, which included the Camp Lejeune Act. According to Congress, certain individuals are permitted to sue and recover from damages incurred from the North Carolina Camp Lejeune base if they were there from August 1, 1953 to December 31, 1987. The deadline to file is August 10, 2024. The ACT permits only to those who have been exposed to the water for at least 30 days. According to the U.S. Department of Veterans Affairs,

“As a part of the Caring for Camp Lejeune Families Act of 2012, qualifying Veterans can receive all their health care (except dental care) from VA if they served on active duty at Camp Lejeune for at least 30 days between August 1, 1953 and December 31, 1987, even if they don’t have a health condition that is presumed to be related to exposure. For individuals with one of the 15 medical conditions presumed to be related to exposure, there is no charge for care. For other health conditions, Veterans will have a co-pay, depending on income and health eligibility priority category.”

Going about the Camp Lejeune claims process can be intimidating. Claimants must assure they have all the necessary documentation and evidence to help prove their claim. Another way they can assure they have a strong case by utilizing the skills of a knowledgeable Camp Lejeune justice Attorney! By having a lawyer help represent the claimant’s evidence rights, these individuals can assure their case is in trustworthy hands. An experienced Camp Lejeune justice Lawyer will discuss your experience at the base, as well as answer any questions and go over the claim process with you.

At JT Legal Group, our 30+ years of combined experience allows us to diligently achieve settlements for our deserving clients. Our office is so confident we can win the best possible result for our clients, that we work on a contingency basis. This means we don’t get paid until we settle our client’s matter. Contact our team today for immediate support.

Your victory starts here.
Click to call us now!

[NOTE:] Attorney Advertising: Nothing posted on this blog is intended, nor should be construed, as legal advice. Blog postings and hosted comments are available for general educational purposes only and should not be used to assess a specific legal situation. Nor does any comment on a blog post create an attorney-client relationship. The presence of hyperlinks to other third-party websites does not imply that the firm endorses those websites, their contents, or the activities or views of their owners.