Those exposed to the toxic substances may be entitled to compensation for their losses. The toxic exposure lawyers at JT Legal Group are here to represent affected veterans and their families.

If you or a loved one have served, lived, or worked at Marine Corps Base Camp Lejeune or Marine Corps Air Station New River in North Carolina for 30 days or more, you may have been exposed or had contact with toxins such as Trichloroethylene (TCE), Perchloroethylene (PCE), Benzene, Vinyl chloride, and other compounds.

Medical and Scientific tests have shown evidence that exposure to these toxins during military service and the development of diseases at a later time were associated with the contaminants in the water in camp Lejeune.

If you have a current diagnosis of any one of the conditions listed below, you may be eligible to get disability benefits.

How do I know if I’m Eligible?

What Caused the Water Contamination?

The contamination is believed to have come from both on and off of the Marine base. Additionally, much of the contamination came specifically from an off-base dry cleaner business. This business was open before the base itself opened. Therefore, it is likely that the water wells were already contaminated when Camp Lejeune opened.

Before the realization that Camp Lejeune’s water was not safe, there were instances where wells were found to be contaminated with PCE and TCE which are common industrial insolvents. When this contamination was discovered, the water was labeled not safe for consumption. The contaminated wells were either shut down or restricted in the early 1940s.

Therefore, it is unlikely that officials were unaware of the dangers of PCE and TCE. Many Camp Lejeune lawsuits will allege that the United States federal government was aware of the contamination.

Camp Lejeune may link to other health issues other than cancer.

Is There A Class Action Lawsuit?

Not at the moment. However, there was a class-action suit filed in the past, but it was dismissed due to North Carolina’s 10-year statute of repose.

The CLJA 2022 has now been signed into law. Victims and their families have already begun to file lawsuits. It is crucial to remember that victims have only two years to file and seek compensation.

How do I get started with a claim?

JT Legal Group can help you manage and get started with your claim. We have helped many that have been injured or affected in fire claims and gas leak claims.

In our most recent Porter Ranch Gas Leak claim where the leak emitted over 100,000 tons of methane gas, we were part of the 2.8 billion settlement that helped those affected in the area.

ACT NOW TO GET MAXIMUM COMPENSATION FOR YOUR INJURY

Don’t lose your legal window of opportunity, and don’t give the RV driver’s lawyers one more minute to prepare. Contact us right away.

Under California law, strict statute of limitations impose a narrow time frame for accident victims to file a claim. Being late to do so can make it impossible to get compensation, or result in a very low amount. Beat the plaintiff by acting today.

pay only when we win your case

It’s ok, tell us what happened. Your consultation
is FREE and no-obligation.

Our expert Los Angeles personal injury lawyers are ready to defend you in your accident, injury, or negligence case. Contact us for a FREE evaluation. No win, no fee: you pay us only when we win your case. 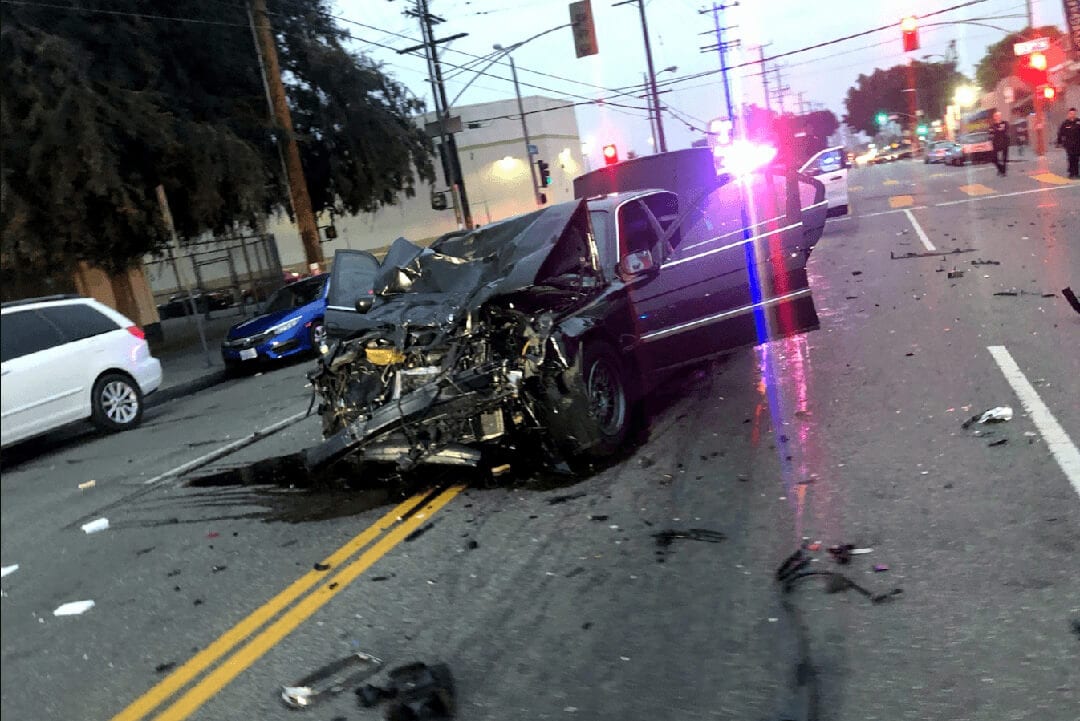 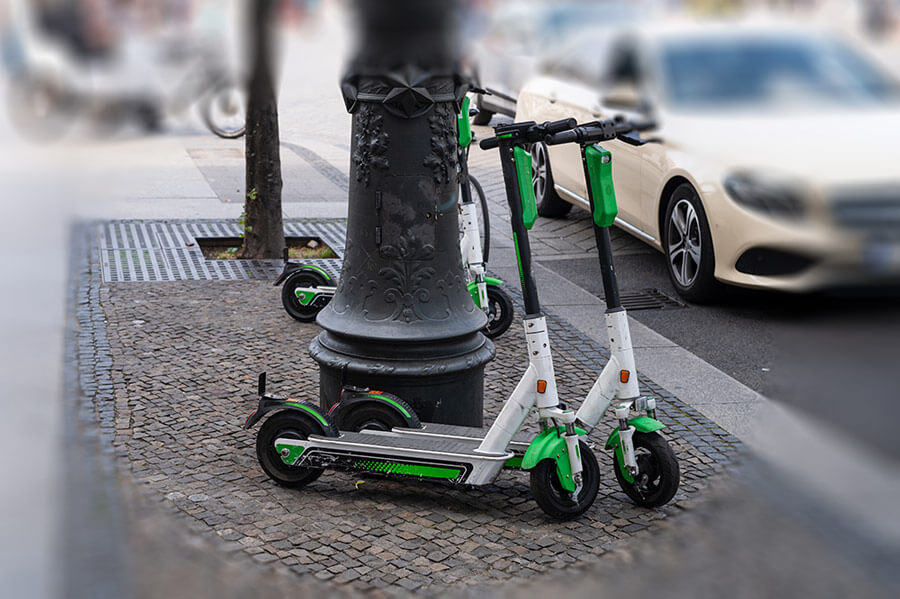 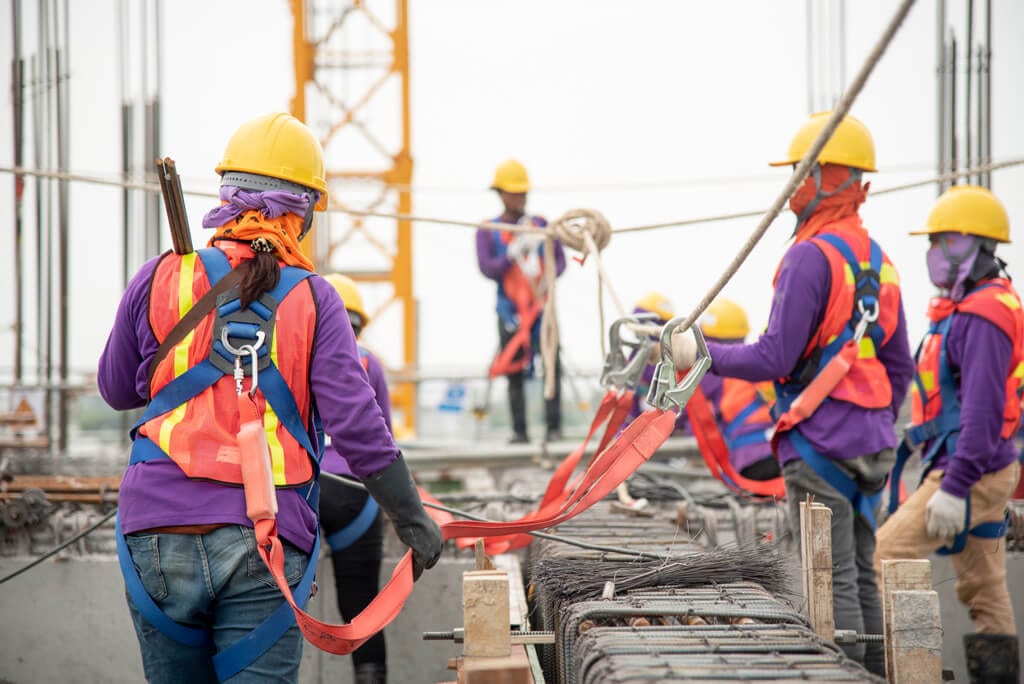 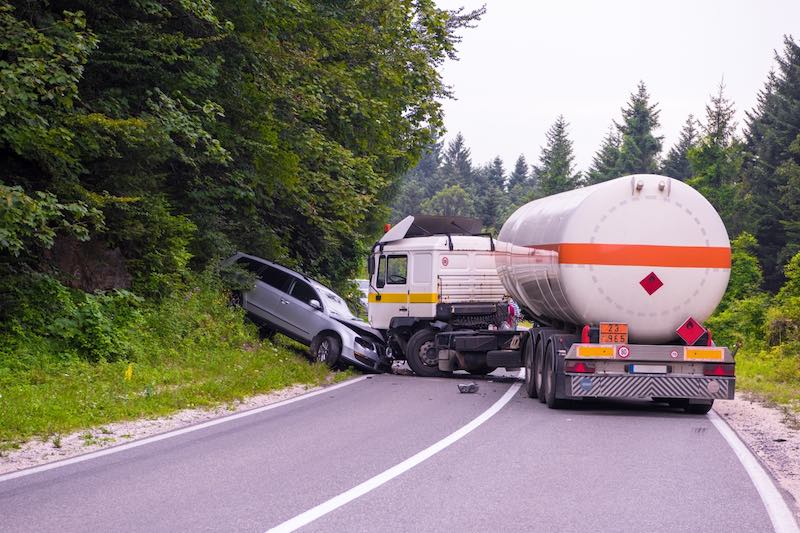 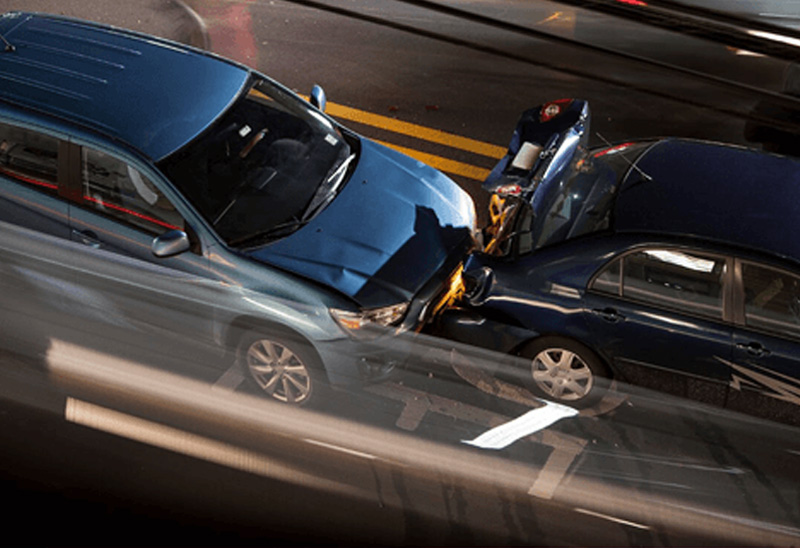 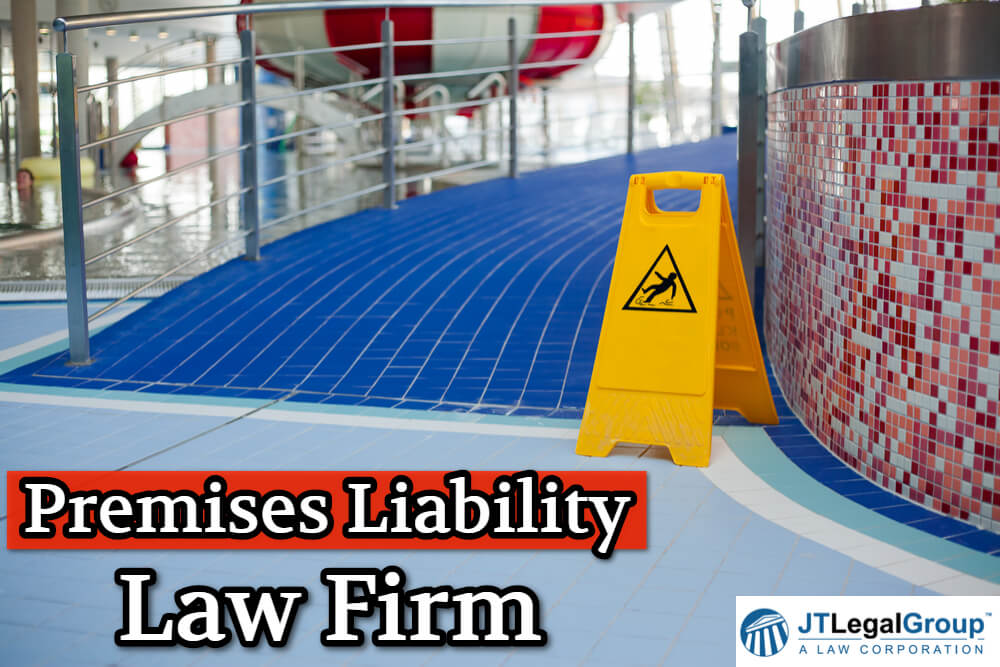 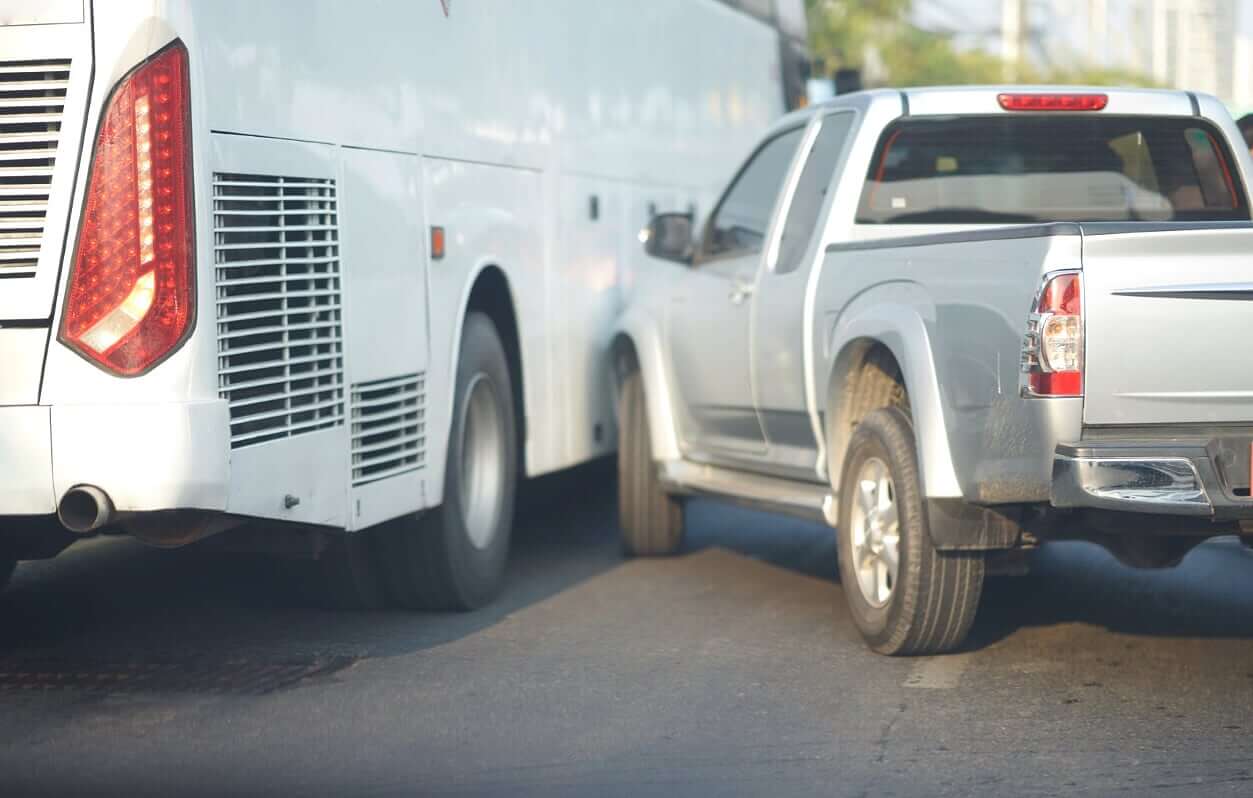 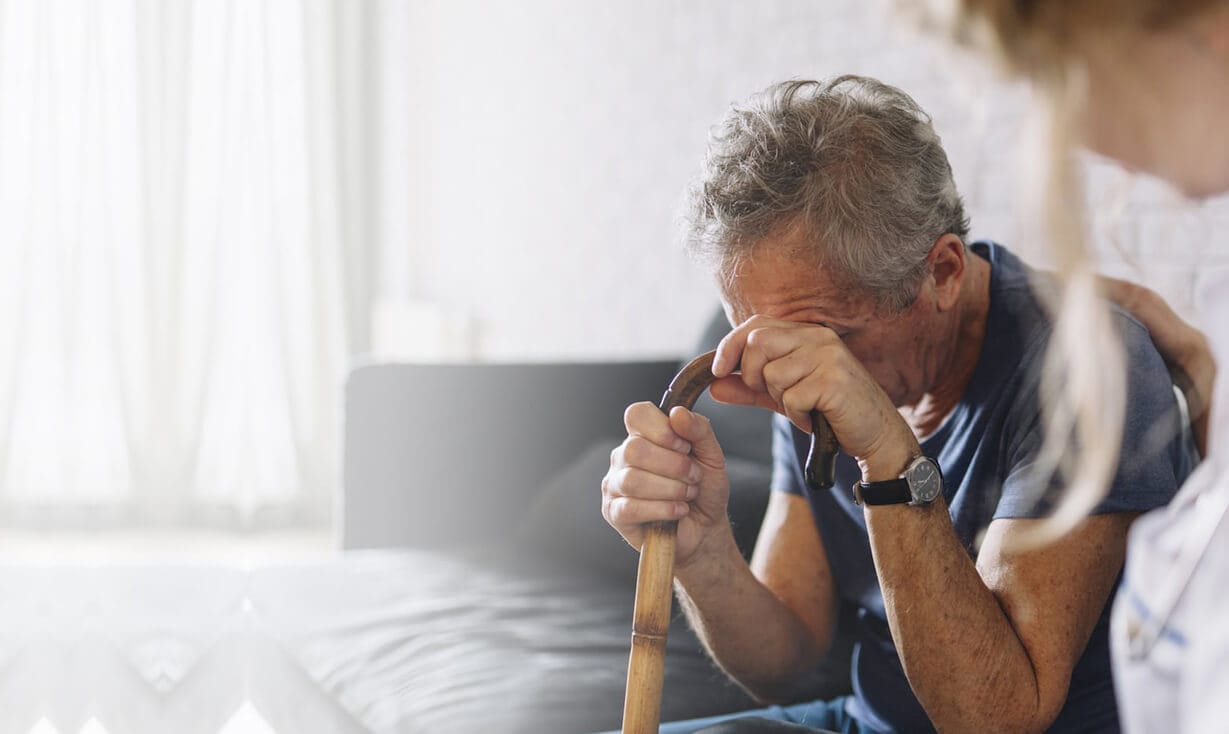 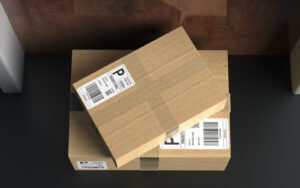