Driver mistakes are a common occurrence that lead to anywhere from 90-99% of all car accidents. Even the smallest of mistakes can cause a serious accident. Which is why it’s essential that you take steps to limit the errors you make while driving. The following takes a closer look at 10 of the more common mistakes that drivers can make when operating any vehicle.

1. Putting on Your Brakes Too Frequently

2. Not Using Your Turn Signals

Whenever you want to change lanes or make a turn, it’s essential that you switch on your turn signals, which alerts other drivers that you’ll be moving over to another lane or turning. Without this signal, other drivers could be unaware of the action you’re about to take until you do so, which means that they won’t have much time to react.

Turning on your signals allows drivers behind you and in other lanes to react accordingly. It’s especially important that you avoid making this mistake when switching lanes. A driver in another lane could be driving at a relatively high speed with no knowledge that you’re about to change lanes. Even if the vehicle seems far enough behind, having your turn signals on reduces the chances of an accident.

It’s also very important that you keep your temper in check while driving. Even though other drivers can do things that make you angry, letting your temper get out of control can lead to serious consequences. It’s possible that a driver who cut you off didn’t know that your vehicle was close by.

Other drivers making mistakes intentionally or unintentionally shouldn’t cause you to become angry and retaliate. If you make a gesture or yell at the driver, they could behave poorly as well, which only serves to escalate the situation. In the event that another driver is driving strangely, you can call 911 and provide an officer with the vehicle’s information.

4. Turning in the Incorrect Lane

Drivers tend to make the mistake of turning into the wrong lane when making a right or left turn. Once you make a turn, it’s important that you remain in the lane you were already in. Switching lanes while turning is against the law and will increase the risk of being in an accident. Once you’ve fully made the turn and your indicator light has turned off, you can switch the light on again to move into the other lane.

Because of how rear-view and side mirrors are positioned on a vehicle, there will always be blind spots that you will be unable to see when looking in these mirrors. Instead, it’s important that you take a brief look over your shoulder and make sure to check your vehicle’s blind spots before changing lanes or turning. Keep in mind that larger vehicles tend to have larger blind spots.

6. Driving at a Slow Speed

If you’re in the left passing lane on a highway, never drive below the speed limit unless absolutely necessary. This lane is specifically designed to accommodate speedy drivers. By driving too slowly in this lane, it’s possible that drivers behind you will attempt to go into the right lane to pass you, which leads to an unsafe situation.

The most common mistake involves the driver slamming on the brakes or stopping too quickly even if there’s no reason to do so. If other drivers are close by, there’s a good chance that they could crash into you because of this action. To that end, make sure that you always stop slowly when coming to a stop sign or red light.

8. Increasing Speed Through a Light

Modern smartphones have made talking on the phone while driving significantly easier than it once was. While you should never text or talk while holding a phone, it’s also highly recommended that you limit how often you speak to someone in hands-free mode. Even though both hands will still be on the wheel, you could easily become distracted by your conversation. If you become distracted for just a second or two, the risk of being in an accident increases substantially.

If you want to avoid making the mistakes mentioned above, simply being mindful of what these mistakes are should help you keep them at a minimum in the future. There are also some additional driving tips that should help you reduce your mistakes and lessen the possibility of being involved in a car accident. First, make sure that you always wear your seat belt. Even if you’re just driving to the local convenience store that’s only a few minutes away, wearing a seat belt is essential if you want to protect yourself from severe injuries in the event of an accident.

Make sure that you never drive soon after drinking alcohol. Impaired driving is among the most common causes of death in car accidents throughout the U.S., which is why you should use some other method to get home. You could have a friend act as a designated driver or call an Uber.

What to Do When a Mistake is Made

If you were recently involved in a car accident and believe that another driver made a mistake, it’s highly recommended that you seek legal representation if you were injured in the accident. Personal injury cases are relatively straightforward as long as fault can be proven. The point of a California personal injury case is to seek a certain amount of compensation from the other driver’s insurance provider or the driver themselves.

There are many different driver mistakes that can be made when operating a vehicle. While it may be difficult to avoid making some of the more common mistakes, the precautions and tips mentioned above should help you limit the errors you make. In time, you will likely improve as a driver. 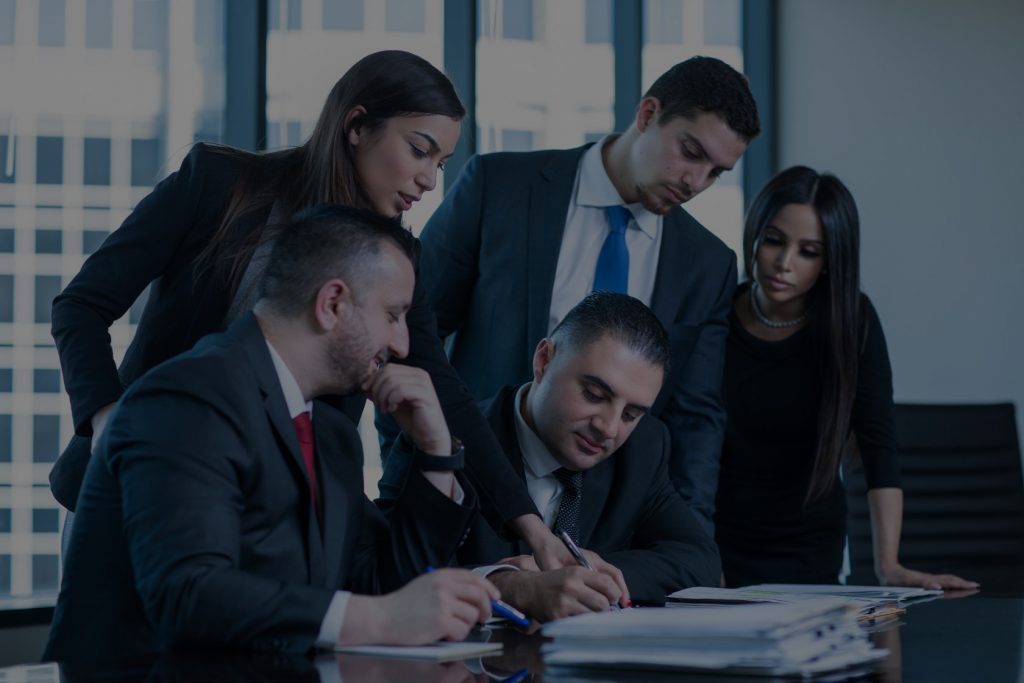 Our expert California personal injury lawyers are ready to defend you in your accident, injury, or negligence case.

Contact us for a FREE evaluation. No win, no fee: you pay us only when we win your case.