Are Tesla Cars Safe to Drive?

Tesla is a leading manufacturer of electric vehicles (EVs), known for their sleek design and advanced technology. The company was founded in July 2003, in San Carlos, United States. Since then, Tesla has gained a reputation for creating vehicles that are not only environmentally friendly, but also safe to drive. In this article, we will explore the safety features of Tesla vehicles and examine the data to determine if they are indeed safe to drive.

Safety is one of the top concerns for any vehicle, and electric vehicles (EVs) like Tesla’s are no exception. With the increasing popularity of Tesla’s, it is important to understand Tesla safety features and how they compare to traditional gasoline-powered cars.

• Autopilot: This advanced driver assistance system (ADAS) uses cameras, radar, ultrasonic sensors and GPS to detect and respond to other vehicles, pedestrians and obstacles on the road. The autopilot feature can assist with steering, braking, acceleration and even make the vehicle stop, if necessary.

• Automatic Emergency Braking: This feature uses sensors to detect when a collision is imminent and will automatically apply the brakes to help prevent or reduce the severity of a crash.

• Lane Departure Warning: This feature uses cameras to detect when the vehicle is drifting out of its lane and will alert the driver to help them stay on course.

• Side Collision Warning: This feature uses a radar to detect when another vehicle is approaching from the side. Should the radar detect nearby movement, it will provide an alert to the driver to help them avoid a collision.

• Rollover Protection: This feature uses sensors to detect when a rollover is likely happening. In the event an accident occurs, its sensors will deploy airbags to protect passengers.

• Full-Speed Range Adaptive Cruise Control: This feature allows the vehicle to automatically maintain a safe distance from the vehicle in front, helping to prevent rear-end collisions.

These features are standard on all Tesla vehicles and are designed to help prevent accidents and protect its passengers in the event of a crash. However, it is important to note that while these features can assist the driver, they do not replace the need for a responsible and attentive driver.

Though NHTSA has tested the previous Tesla models, it’s important to note that the they have not yet crash-tested the Model Y.

Tesla is known for its electric vehicles and advanced technology. One of the most frequently asked questions about Tesla cars are whether or not they are safe to drive. While Tesla vehicles come equipped with a range of advanced safety features, it’s important to examine the data to determine if they are indeed safe to drive. According to data from the National Highway Traffic Safety Administration (NHTSA), Tesla vehicles have a lower incidence of accidents compared to the average vehicle. 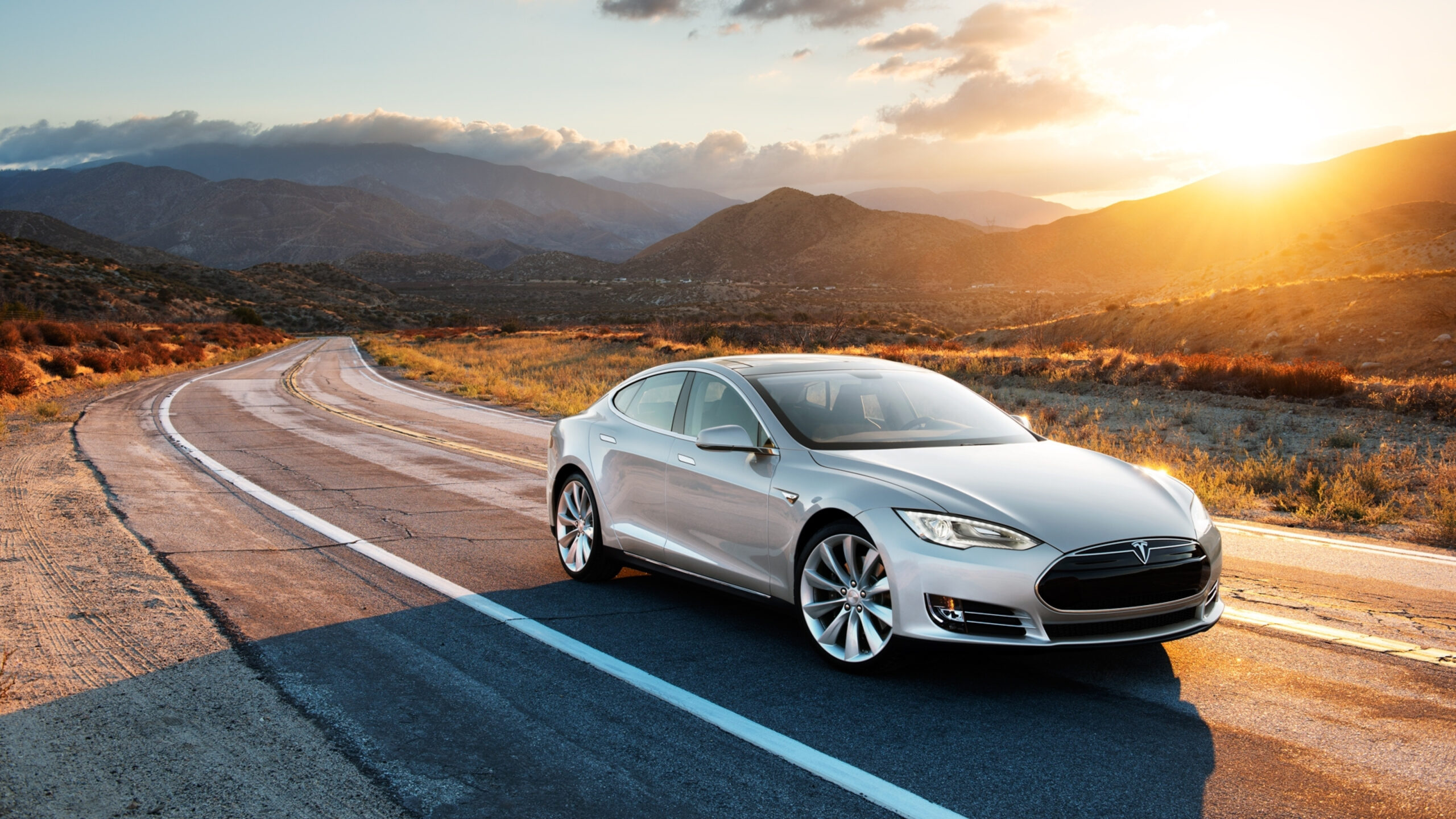 Additionally, it’s important to note that the data on the safety of Tesla vehicles is still limited. The NHTSA and IIHS data only covers a few years of Tesla’s production and does not include the latest models.

Let us explore the safety of Tesla’s by looking at the company’s own safety reports, as well as independent studies and reports from reputable sources such as Consumer Reports, CNBC, Electrek, Quora and Torque News.

According to Tesla’s own safety report, the company’s vehicles are equipped with several advanced safety features that are designed to protect passengers in the event of a collision. These features include automatic emergency braking, lane departure warning, and a forward-facing camera.

In the report, Tesla also states that the company’s vehicles have a lower probability of injury in the event of a collision compared to gas-powered cars. The report cites data from the National Highway Traffic Safety Administration (NHTSA) that shows Tesla’s Model S and Model X have the lowest probability of injury of any car ever tested by the agency.

Consumer Reports, a non-profit organization that conducts independent testing and research on consumer products, has also found that Tesla’s are safe to drive. In a report published in 2018, the organization gave the Tesla Model 3 a “superior” rating for its automatic emergency braking system, which is the highest rating possible.

Electrek, a news website that covers electric vehicles and clean energy, reported in 2019 that Tesla’s vehicles are among the safest on the road. The website cited data from the National Highway Traffic Safety Administration (NHTSA) that showed Tesla’s Model S and Model X had the lowest probability of injury of any car ever tested by the agency. They also cited a fascinating new detail from Tesla, where they announced that Tesla cars helped to prevent 4 million tons of Co2.

According to Quora, a question-and-answer website, has a wealth of information on the topic of Tesla’s safety. Many experts in the field of automotive safety have weighed in on the topic and the consensus is that Tesla’s are safe to drive.

Overall, the data and reports from reputable sources such as Consumer Reports, CNBC, Electrek, Quora, as well as Tesla’s own safety report, suggest that Tesla vehicles are, in fact, safe to drive. The company’s electric vehicles are equipped with advanced safety features and have a lower probability of injury in the event of a collision, when compared to gas-powered cars.

Pursuing Responsibility as a Tesla Motorist

Tesla cars are among the safest vehicles on the road, thanks to a combination of advanced safety features and design advantages. However, it is important to remember that no car can completely eliminate the risk of accidents and it is still crucial to be a responsible and attentive driver.

Tesla vehicles come equipped with a range of advanced safety features, including Autopilot, Lane Departure Warning, Automatic Emergency Braking, Rearview Camera, Side Collision Warning and Full-Speed Range Adaptive Cruise Control. Data from the National Highway Traffic Safety Administration (NHTSA) and the Insurance Institute for Highway Safety (IIHS) shows that Tesla vehicles have a lower rate of accidents and insurance claims compared to the average vehicle. However, the data on Tesla vehicles’ safety is still limited and more studies are needed to determine if the newer Tesla models are indeed safe to drive.

At JT Legal Group, our 30+ years of combined experience allows us to diligently achieve settlements for our deserving clients. Our office is so confident we can win the best possible result for our clients, that we work on a contingency basis. This means we don’t get paid until we settle our client’s matter. Contact our team today for immediate support.

Your victory starts here.
Click to call us now!

[NOTE:] Attorney Advertising: Nothing posted on this blog is intended, nor should be construed, as legal advice. Blog postings and hosted comments are available for general educational purposes only and should not be used to assess a specific legal situation. Nor does any comment on a blog post create an attorney-client relationship. The presence of hyperlinks to other third-party websites does not imply that the firm endorses those websites, their contents, or the activities or views of their owners.

Fatal West Covina Collision on I-10 Near Pacific Avenue